Most Romantic Date Idea in NYC 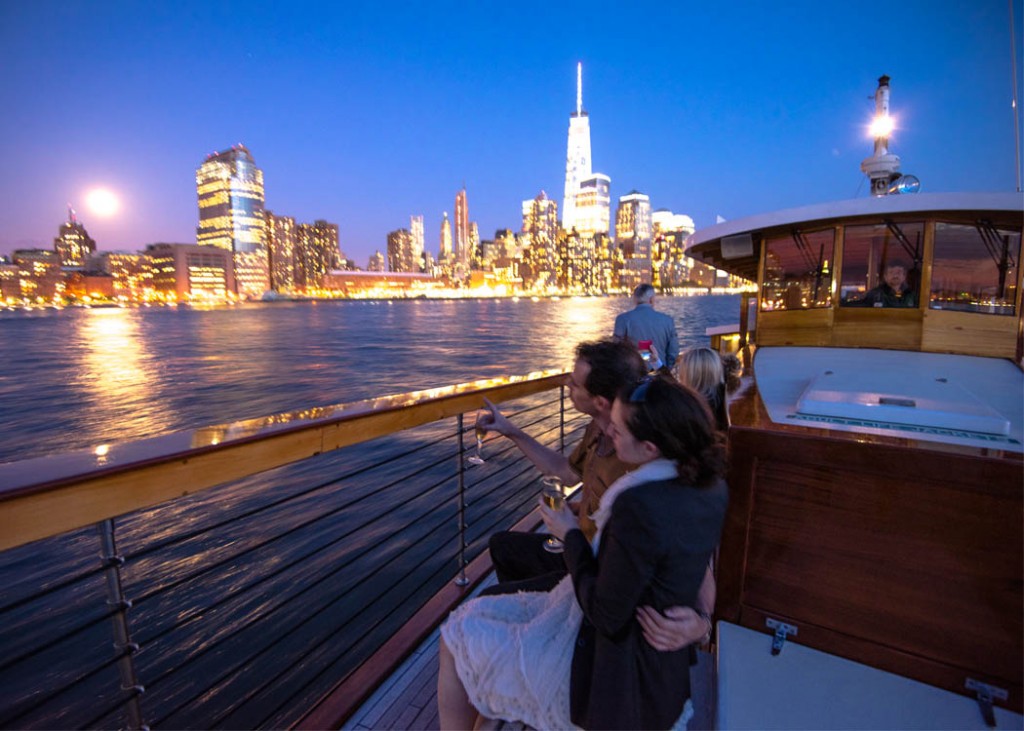 A romantic date idea in NYC.  Enjoy the most famous skyline in the world from a classic yacht in NY Harbor.  The Yacht Manhattan II is a place for sipping Champagne and taking in the twinkling lights.  Grab your loved one and join us for an evening on the water.

Comments Off on Most Romantic Date Idea in NYC

The America’s Cup races return to New York City for the first time since 1920. This May 6, 7 & 8, New Yorkers will be able to see sailing matches right here in New York Harbor just off Battery Park City.

Warm ups happen on Friday May 6 and official points – counting matches occur Saturday and Sunday Afternoon May 7th and May 8th. This racing weekend counts for one of the six events scheduled in 2016 that counts for the 2017 Cup. Presently the US Team – Oracle holds the trophy – winners of the 2013 America’s Cup.

The history of the America’s Cup is very significant to New York City and to Classic Harbor Line.
It was the New York Yacht Club who sponsored the build of the very first Schooner AMERICA in 1851. The US was challenged by England, in conjunction with the first World’s Fair, to build the fastest sailing vessel. The New York Yacht Club responded with Schooner America and prevailed.

Classic Harbor Line will be on the water both days with tickets available for viewing the races.

Photo shows the US Team Racing Vessel ORACLE, and Schooner America, a 1995 design and build also by Scarano Boat Building.

**** For the Month of May 2016. Follow Classic Harbor Line on Twitter and Facebook to be alerted of HIGH WIND DAYS such that you can be able to participate in high-speed performance sailing aboard Schooner America 2.0 and Schooner Adirondack.  We will alert our followers anytime we have forecasts of 18 MPH winds or greater!